Kwazulu Natal stretches west to east from high up in the mighty Drakensberg Mountains down to the tropical coastline of the Indian Ocean. The mountains are an area of spectacular peaks and pristine wilderness that slowly give way to well-watered and fertile valleys and forests amongst gently rolling hills.

As well as the stunning scenery, the history in each and every town is tangible with many places being the scene of one of the mighty battles of the 19th Century. Spioenkop, Isandlwana and Rorke’s Drift are just a few of the battles that were fought between Zulu and Boer, Boer and British and the British and Zulu (please see Battlefields of the Eastern Cape & Kwazulu Natal for more information).

This is the perfect place to explore at leisure by car whilst soaking up the scenery, the culture and the years of colonial conflicts and history that have forever stamped their mark.

As you move further east into Maputoland so you enter a world of swamps, mangroves, nature reserves and the beaches of the Indian Ocean. The St. Lucia Marine Reserve, Sodwana Bay and Kosi Bay are just a few of the pristine wilderness areas in this region that are home to a remarkably diverse population of animals and birds including crocodile, hippo, rhino and flamingoes by the thousand. There are a few exclusive lodges and camps from which you can explore the area, either by vehicle or on foot, before relaxing on the huge swathes of palm fringed beaches for which this coastline is famous. 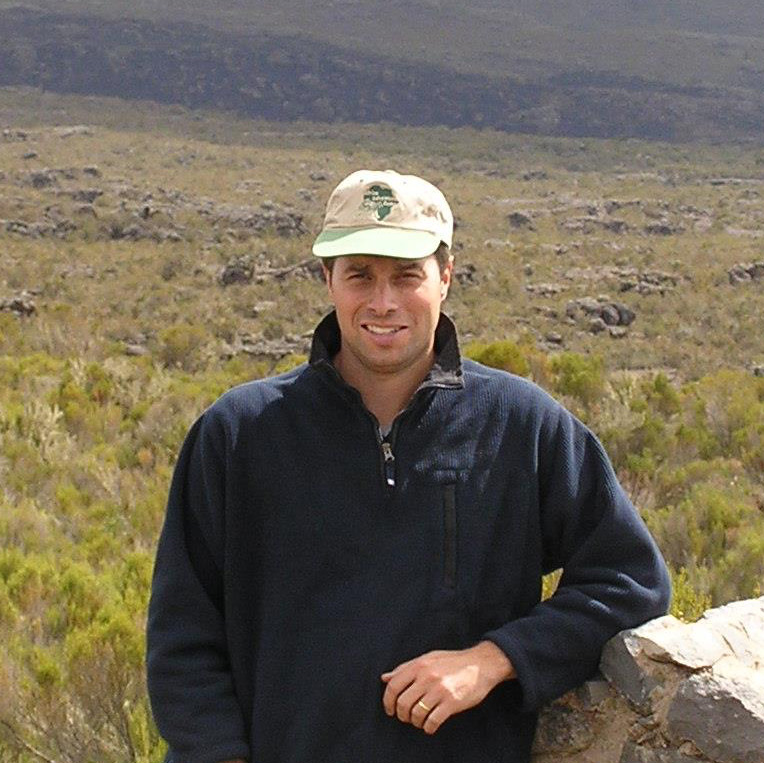