Situated in southern Laos, near the Thai border, Pakse is the capital of Champasak province and the principal gateway to the highlights of the southern part of the country. The town itself sits on the confluence of the Mekong and Don rivers and boasts some interesting Franco-Chinese style architecture, a few beautiful wats and a colourful market.

However the real highlights in the area include the Bolaven Plateau, a highland region 600m above sea level, famous for its cooler climate, some beautiful waterfalls, a number of ethnic minority groups and its rich fertile soil, which produces a wide variety of fruit, spices and excellent coffee.

The UNESCO World Heritage site of Wat Phu Champasak is an impressive Khmer archaeological ruin built by the founder of the first Khmer empire, Jayavarman II. It is much smaller than Angkor, but its location on the forested slopes of the Phu Pasak hills lend it a magical atmosphere and the pavilions, temples and the crocodile stone make this a real cultural highlight.

Si Phan Don, more often known as ‘Four Thousand Islands’ is the part of the Mekong River where during the rainy season the river is up to nine miles wide, but during the dry season, the water recedes to leave literally thousands of islands and islets, the largest of which are inhabited all year round. A visit to one of these beautiful palm-lined islands such as Don Khong or Don Khon offers a fascinating insight into the tranquil and laid-back watery world of the local villages. The area is also known for the rare Irrawaddy dolphins, which live in the area and can occasionally be seen by the lucky few on a boat trip. 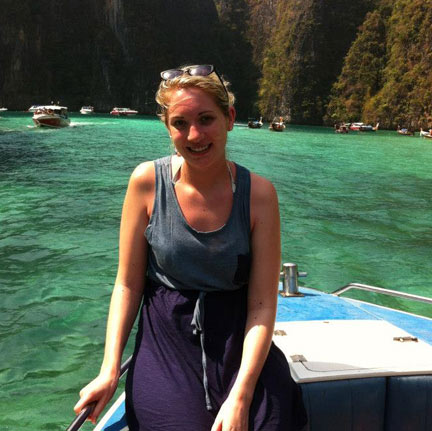