Punakha is located to the east of Thimphu and sits in a beautiful, fertile valley at the junction of the two rivers Mo Chhu (Mother River) and Pho Chhu (Father River) and served as the capital of Bhutan for over 300 years. Although the seat of government is now in Thimphu, the royal family retains strong links with the town.

The principal highlight and arguably one of the country’s most impressive and beautiful buildings is Punakha Dzong, which was built as a defensive stronghold in the 17th Century. Surrounded by jacaranda trees in the spring, the two rivers serenely flow either side of it and this gorgeously photogenic building, approached by a pretty little wooden bridge across the river, is still the winter home to the central monk body and headquarters of local government, thus ensuring this dzong remains a busy and integral part of the local community.

Nearby is the Chimi Lhakhang, a small temple that is a approached by a lovely walk through the surrounding paddy fields, and is devoted to the ‘Divine Madman of Bhutan’. It is also a place of pilgrimage for childless women keen to get a blessing from the saint.

Punakha also has one of the most famous festivals in the country, taking place in February/March. It is unusual in that it re-creates a 17th Century battle scene against the Tibetan army in which an important relic is saved.

It is also possible to enjoy some rafting down the river as well as some trekking and mountain biking in the area.

11 hours with one stop 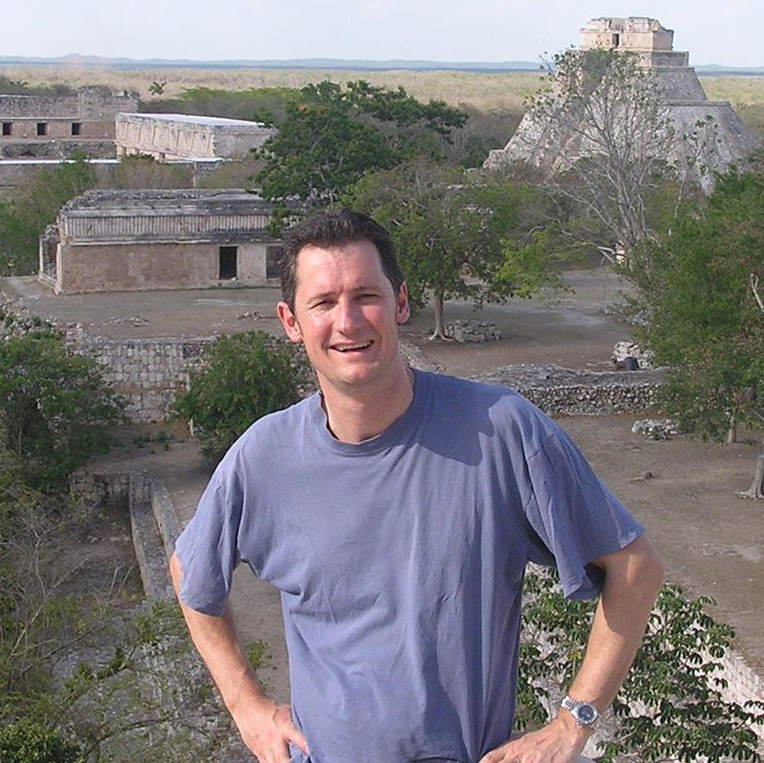