Situated about 1 hour’s drive from Kilimanjaro International Airport, Arusha is the bustling commercial centre of northern Tanzania. The attractive town lies at the foot of Mount Meru and is home to colourful markets, as well as  plantations of coffee, maize, beans, wheat and flowers.

Arusha is the gateway to the parks of northern Tanzania and many itineraries featuring Kilimanjaro, Mount Meru, Tarangire, Lake Manyara, Ngorongoro &  Serengeti start and end in Arusha.

Not to be overlooked is the beautiful Arusha National Park. Covering an area of some 137 sq. km, the park’s small size belies its dramatic location at the foot of Mount Meru (altitude 4,556 metres) and boasts a remarkable diversity of habitats. The eastern slopes of Mount Meru lie within the park and it is from this side that you can gain fantastic views of the volcanic ash cone.

Other attractions include the forest-fringed Ngurdoto Crater, a mini-Ngorongoro, and the shallow alkaline Momella Lakes, which are home to an array of waders and other water birds including flamingos, pelicans and herons.

On a clear day the views of both Mount Meru and Kilimanjaro are stunning. 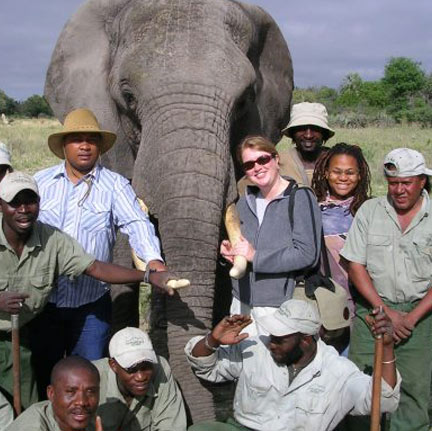