Forming the most easterly province of Canada, Newfoundland and Labrador is twice the size of the entire United Kingdom yet has a population of around half a million people. It is as vast as it is varied and is home to Arctic tundra, ancient mountain ranges, glacial fjords, lush boreal forest and rugged coastline all of which offer limitless opportunities for outdoor adventure in a pristine environment as well as a wonderfully soothing solitude.

The rich and complex human history of this province can be traced to about 9,000 years ago when the first marine-oriented people arrived into south-eastern Labrador. Different peoples arrived into the province over the following millennia with the Vikings, eventually arriving around 1000 A.D. Over subsequent years the region has been influenced by the English, Irish, French, and Aboriginal inhabitants and with its capital St. John’s being the oldest city in the whole of North America, it’s this rich cultural heritage that makes the region so fascinating. As with many remote places, the locals are also renowned for their friendly welcome, fine storytelling and lively music.

St. John’s itself is a proud blend of culture and history with plenty of character and personality. Wander down the narrow, criss-crossing streets carved by horse & carriage over one hundred years ago. Pass the colourful houses that line the steep hills and hidden alleyways. There is the bustling harbour, Signal Hill and the historic Cabot Tower that once echoed to the sound of muskets and cannons as the British and French battled for control.

When it comes to viewing icebergs, this region is one of the best places in the world. Iceberg Alley stretches from the coast of Labrador to the northeast coast of Newfoundland and to watch these 10,000-year-old glacial giants either from the shore, by boat or kayak is an exhilarating experience. With the Spring sunshine beating down on these multi shaped behemoths, the sparkling colours range from snow-white to the deepest aquamarine – a truly stunning sight !

For those interested in wildlife then this region is as good as it gets. Between May and September 22 species of whales, including the minke, sperm, pothead, blue, orca, and the world’s largest population of humpbacks, feed on capelin, krill and squid along the coast making it one of the most spectacular whale watching places in the world. With 25 million seabirds and some 350 species in all, the region is also a mecca for birdwatchers. The untamed wilderness of Labrador is also home to the largest caribou herd in the world, moose, wolf, black bear and Polar Bears as well as a huge variety of other species. 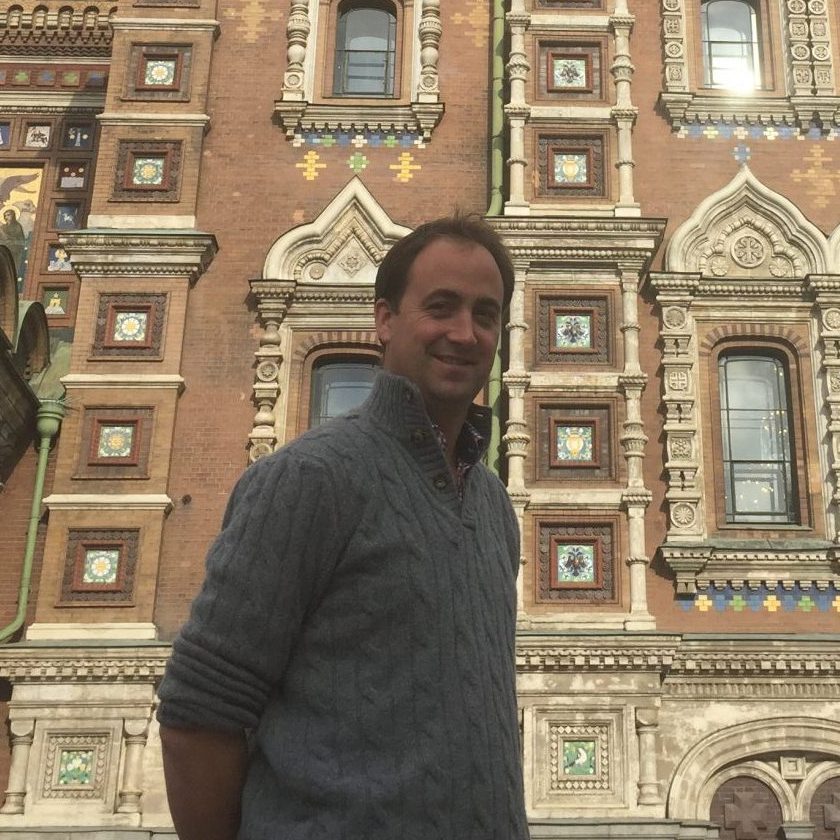