Dating back to 1514, Santiago de Cuba is one of the country’s oldest cities and was its capital for a short time, but is now second only to Havana in size and commercial importance. The city is located on a beautiful coastline with the lofty Sierra Maestra mountains as a stunning back drop and the horse-shoe shaped harbour to the front.

• Join in the fun at the Carnival in July, the largest in the Caribbean
• Enjoy the awesome harbour views from atop the mighty San Pedro fort
• Visit the first Spanish governor’s 16th Century house, the oldest in Cuba
• Soak up the music and dance of Cuba’s artistic & cultural capital
• Explore this intriguing city, the launch pad for Castro’s young revolution

Ever since its influence began to wane in the 17th Century, so the city began to feel ever more isolated which led to it developing not only its own distinct culture, art, dance and musical styles, but also a raw sense of injustice and rebellion. It was the birthplace of many illustrious fighters and rebels and played a significant part in the 1956 revolution and it was here that Fidel Castro first proclaimed the success of the revolution and gained the title of ‘Hero City of the Revolution’.

Today the city bursts with life and is a fascinating melting pot of cultures, architectural styles and most importantly Afro-Cuban music whose rythmns permanently resonate throughout the city. There is an interesting museum dedicated to the African slaves and the Carnival in July is another vibrant highlight. 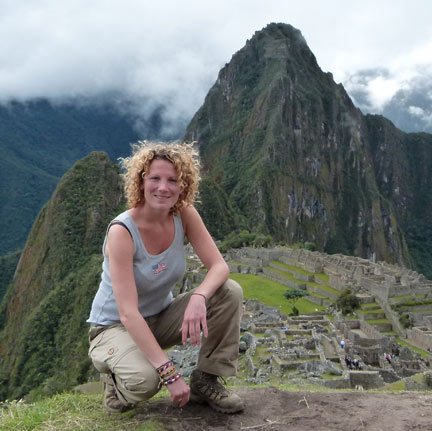