Once the bustling capital of the Mughal emperors during the 16th and 17th Centuries, Agra was the scene of much fighting for many years as different empires battled for its control.

Why visit Agra & the Taj Mahal ?

Agra has since developed as an industrial centre boasting a thriving cottage industry of carpet makers, leather workers and stonemasons.

However the city is more famous as the site of one of the world’s most romantic, graceful and photographed buildings, namely the Taj Mahal, completed in 1653. Built as a mausoleum for Mumtaz Mahal by her husband, the Mughal emperor Shah Jahan, it took twenty thousand labourers over twenty years to construct and no expense was spared in the exquisite craftsmanship from around the world that was used throughout the building.

Another Mughal legacy is the huge Agra Fort that was started in 1565 and consists of a fascinating blend of palaces, mosques, gates and towers. The deserted Mughal city of Fatehpur Sikri is another remarkable architectural feat that was built of red sandstone in just 15 years and was then abandoned almost overnight. Consisting of forts, palaces, gates and mosques, this is a captivating place to visit nearby to Agra. 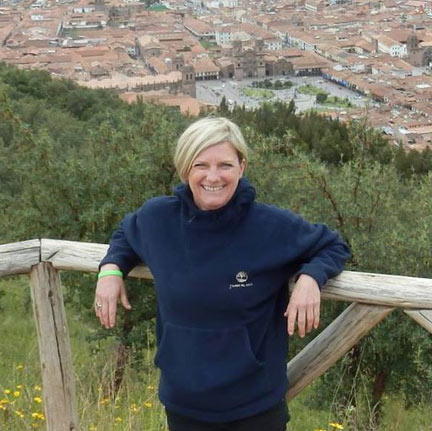