From the impressive array of wildlife to the rich history of early explorers such as Ernest Shackleton and James Cook, Antarctica is pristine and unparalleled. The White Continent features a wilderness consisting of magnificent glaciers, towering icebergs and dramatic mountain peaks that is untouched by humankind. Whether you want to see the widest variety of wildlife in the Antarctic Peninsula, cross the Antarctic Circle and spot emperor penguins in the Weddell Sea or make your way to the historical Falkland Islands and enormous king penguin colonies in South Georgia, every Antarctic expedition will take you to awe-inspiring places that only few people will ever encounter.

Start planning your Antarctica holiday by getting in touch with one of our travel experts.

Please call 01905 731373 or alternatively, you can email info@world-odyssey.com or enquire online. For inspiration, explore where to go, experiences, accommodation and itineraries…

Every expedition cruise to Antarctica is different and flexibility is the key to make every day an unforgettable experience. Although each expedition has a rough itinerary as a guideline, the day’s activities are very much determined by the prevailing weather and ice conditions as well as the wildlife encountered. If you are prepared to embrace the unexpected and sometimes last minute changes, Antarctica may turn out to be one of the most mind blowing destinations you will ever encounter. 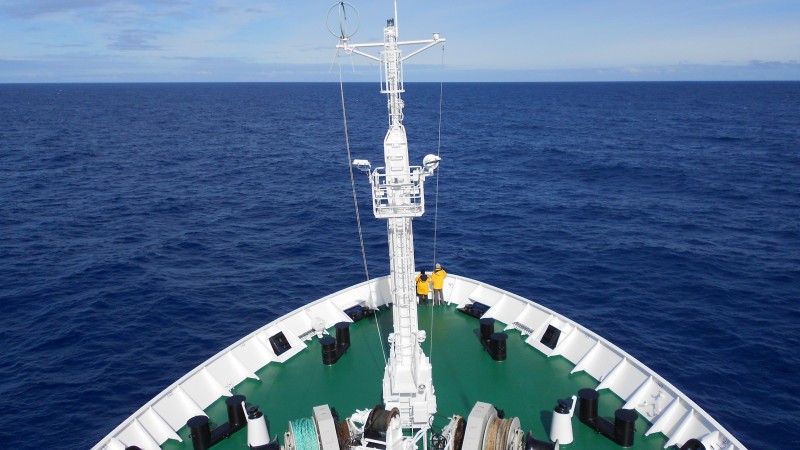 From Ushuaia it takes about 48 hours to reach the first white mountain peaks and icebergs of Antarctica. The Drake Passage is renowned for its challenging and often rough waters in which your ship’s stabilizers come in handy, but unpredictable as it is, your crossing can also sometimes feel like your sailing on a calm lake. Those who cruise the waters named after Sir Francis Drake will be rewarded with sea birds such as albatrosses and giant petrels circling around the ship and possibly the company of a family of orcas, Minke or humpback whales. It is a journey in the footsteps of the great explorers and an unforgettable start to your Antarctic expedition. 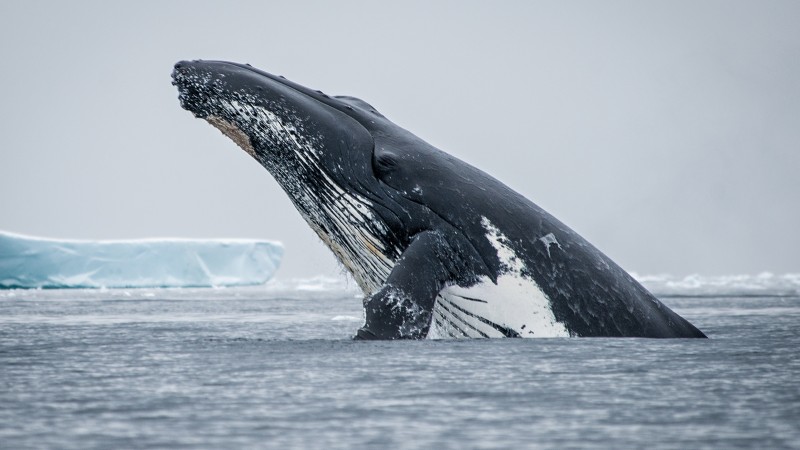 On every cruise, educational lectures are given by the experienced and passionate expedition staff. Many of them have been going to the polar regions for years and their enthusiasm will encourage you to make the most out of every encounter with Mother Nature. 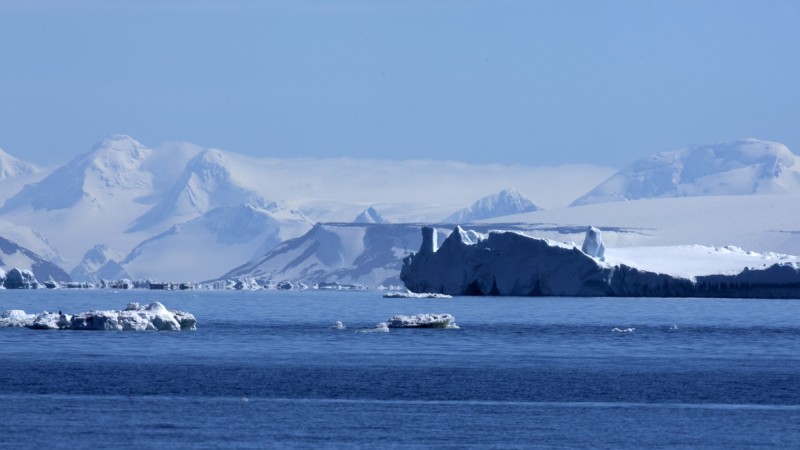 A typical day on board of the ship starts with breakfast, followed by a briefing on the morning’s excursion: what the options are, how long the zodiac cruise or hike is likely to be and what you can expect to see. Back on board you have time to get ready for lunch, while the captain safely navigates you to your next destination. You can expect an update on the weather conditions and the latest details on your afternoon excursion. Normally an excursion lasts between 2-3 hours and the time aboard the ship you can use to relax, spend time out on the deck or visit the bridge, which is often the best place to spot whales. Dinner will follow, after which you can enjoy the magical scenery and sailor’s tales from the bar. 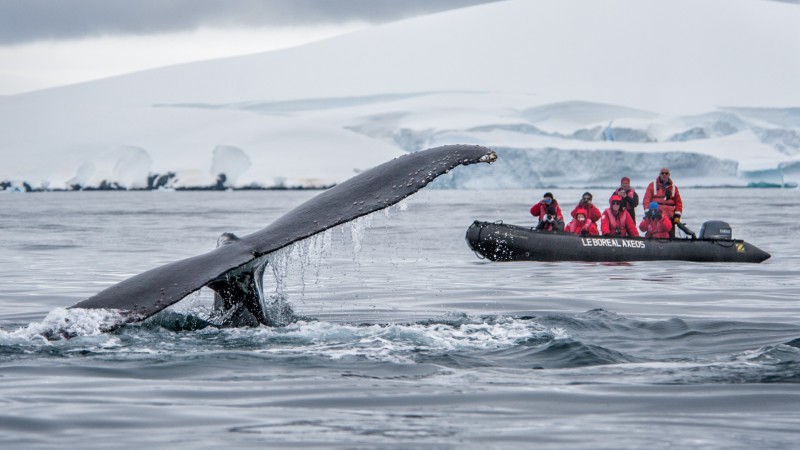 During your expedition you will explore the White Continent as often as the weather conditions permit you. Most of the excursions are taken out on foot or by zodiac, but depending on your expedition ship and Antarctic journey snowshoeing, mountaineering, cross country skiing, kayaking, stand up paddle boarding, polar diving and photography workshops may also be available. You have the possibility to camp overnight on the Antarctic Peninsula or immerse the freezing cold waters during an Antarctic plunge.

Zodiacs normally hold 10 to 14 passengers and allow a navigation to shore or close to surreal shaped floating icebergs and penguin rookeries as well as resting seals. If you are lucky you might witness enormous pieces of ice breaking off and creating waves in the mirrored waters of a tranquil cove.

By setting foot on the White Continent, you will be one of the few people that have made it to Antarctica. Depending on the landing, you can choose to go for a longer hike or wander around and find a quiet place to sit and enjoy the serenity. Regardless of your decision, you will be rewarded with breathtaking views over the white, mountainous and peaceful surroundings. Another highlight is to wander off and sit down quietly on the edge of a penguin colony as these birds are known for their curiosity and you can expect to be as much as an attraction to them as they are to you.

Most Antarctic cruises depart from Ushuaia in Argentina, the shortest and probably most scenic passage to the Antarctic Peninsula and beyond. All expedition ships are ice-strengthened vessels, designed to break through thin ice and provide a more comfortable passage. There is an excellent knowledgeable expedition team on board each expedition ship that will ensure an intimate and personalised experience. Educational lectures and as many explorations of the White Continent by zodiac or foot as possible make an expedition cruise the ultimate way to discover Antarctica and encounter wild animals in their natural habitat. Depending on your expedition ship and Antarctic journey snowshoeing, mountaineering, cross country skiing, kayaking, stand up paddle boarding, polar diving and photography workshops may also be available. You can camp overnight on the Antarctic Peninsula or immerse the freezing cold waters during an Antarctic plunge.

The only time to visit Antarctica is during its mild summer months that run from late October through to March. While every Antarctic expedition is unbeatable and there is no ‘best’ time to travel, if there is something in particular you want to see, then we can advise as to when is the most suitable time for you to visit the region.

At the beginning of the Antarctic season the white landscapes and impressive icebergs will be more dramatic than during any other period. This also is the best time to travel for bird watching as it is the courting season for penguins and sea birds, with whole penguin rookeries displaying their courtship and nest building rituals. In South Georgia and the Falkland Islands the flowers bloom and the fur seals will be courting. You may also encounter male elephant seals competing for mating rights on the beach. Beautiful sunrises and sunsets create stunning photographic opportunities.

During the warmest summer months the Antarctic wildlife is at its most active. The first penguin chicks emerge in South Georgia and the Falkland Islands and from mid-December the species inhabiting the white landscapes of the peninsula start to hatch. Fur seals are breeding and with the receding ice, whale sightings are increasing. The days are at their longest and with up to 24 hours of daylight there is always something to see.

At the end of summer the penguin colonies are bustling. The chicks are now gathered together in crèches while the adults search for krill to feed their fast growing and chubby chicks, most of which will be moulting and fledge in late February and early March. Leopard seal pups provide great entertainment as they hone their hunting skills and fur seals are increasingly common on the Antarctic Peninsula. These months are renowned to be the best for whale watching and the receding pack ice allows boats to cruise further south, while the soft light can be ideal for photography.

If you want to avoid crossing the infamous Drake Passage or have limited time available then a Fly & Cruise expedition is an excellent way to explore Antarctica. You fly from Punta Arenas in Chile directly to King George Island, the largest of the South Shetland Islands, or Port Stanley in the Falkland Islands. Once you have reached Antarctica you will experience an unforgettable expedition cruise unlike any other. As there is a limited number of Antarctic cruises that offer the option to fly to and from Antarctica or fly one way and cruise the other, we highly recommend you to book well in advance as these expeditions can get booked up early. 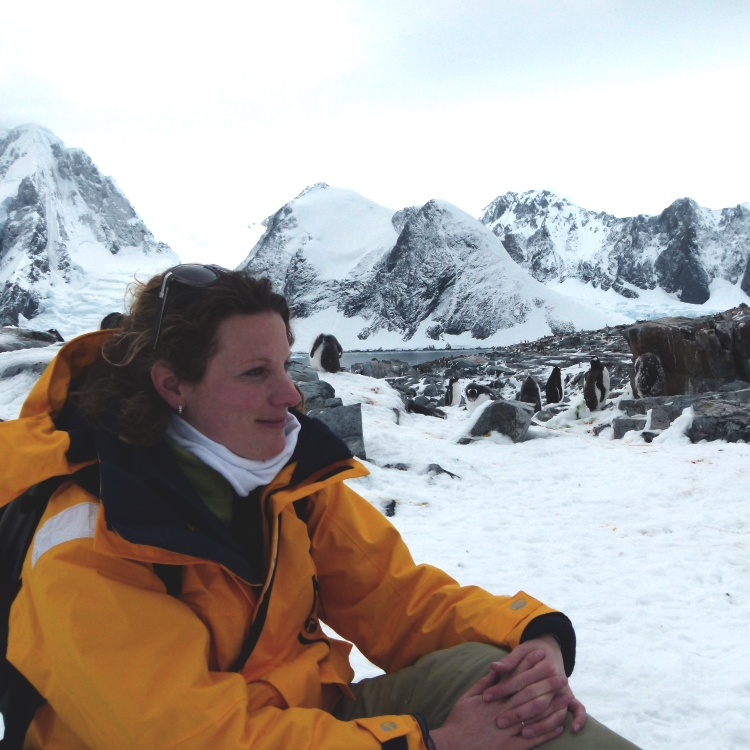